putting on a show

This past weekend saw the premier of His Royal Flyness, DJ Edward VI (aka Paul Butterworth) at Matt's 29th Birthday Party.  To debut his mad skills, Paul not only prepared an awesome set list, but an equally awesome persona - royal threading in tow. Walking the fine line between hipsterville and ostentatiousness, Paul combined the fashion sense of Michael Jackson with the unaffectedness of Julian Casablancas, and the makeup stylings of David Bowie.  He was mighty impressive. 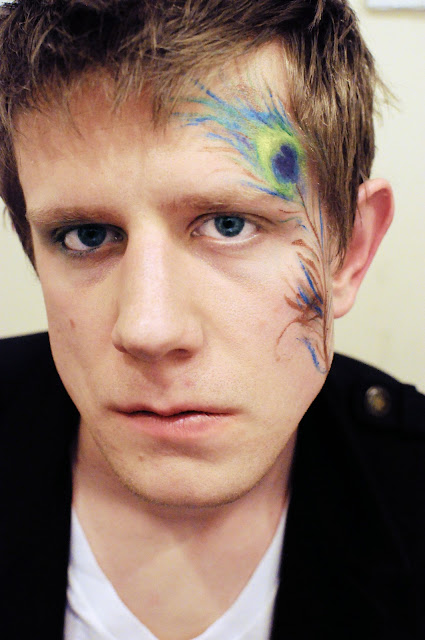 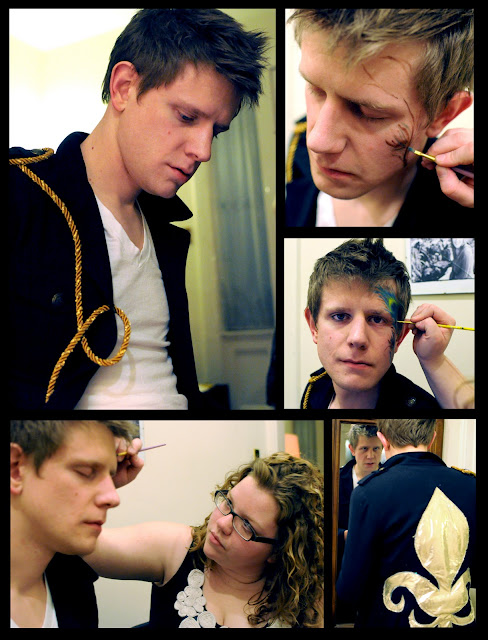 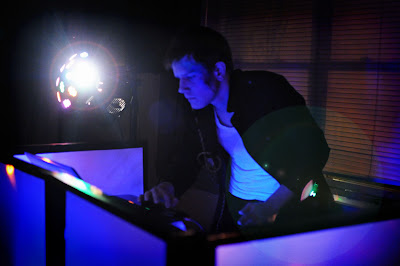 Email ThisBlogThis!Share to TwitterShare to FacebookShare to Pinterest
Labels: event

joanna
Louisville, Kentucky
I am just a meandering twenty-something trying to figure it all out. I find solace in capturing the beauty of God's creation - in trying to see life, not just look at it.